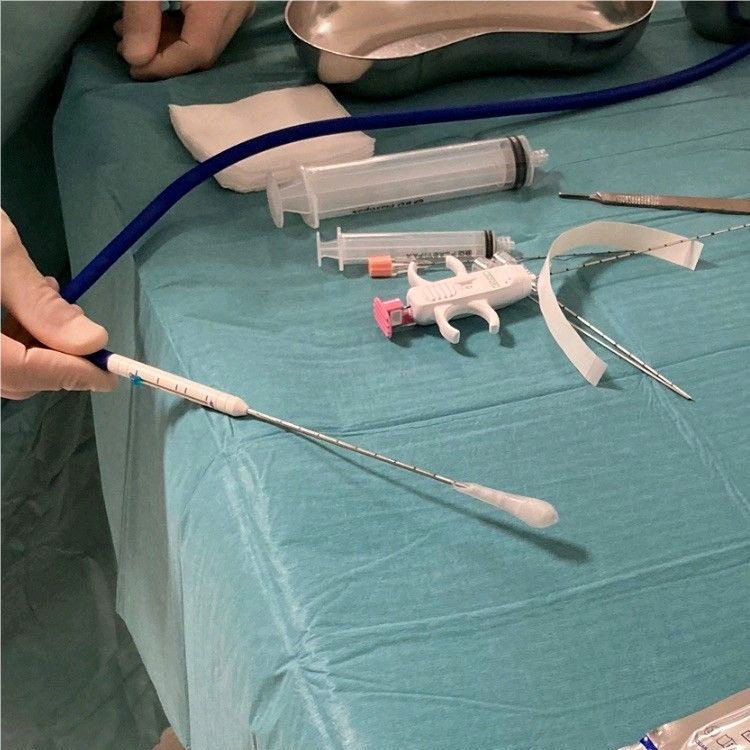 Recently, the first cryo-ablations were performed by Dr Farshad Imani and his team in the Amphia hospital in Breda.
In a cryo-ablation, the tumor cells die by freezing. After the ablation, the body cleans up the waste itself, after which a scar remains in the treated area. To carry out the treatment, the interventional radiologist will insert one or more needles into the tumor under ultrasound, MRI or CT supervision. This is done through a small puncture hole in the skin. Cryo-ablation can be used for a select number of smaller tumors in the kidneys, lungs, breast, prostate, abdominal cavity, soft tissues and/or bones. Cryo-ablation can also be used to shrink a larger tumor or to reduce pain. This technique is used as a minimally invasive alternative to surgery or in patients who can no longer undergo surgery due to health problems such as cardiovascular and lung diseases. 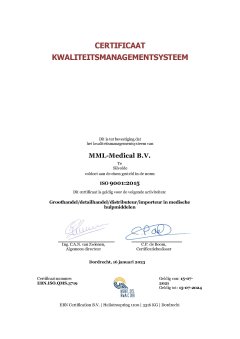 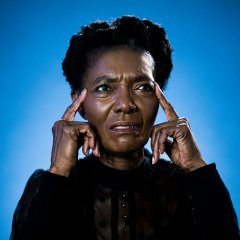 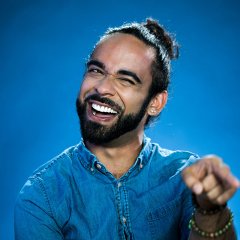